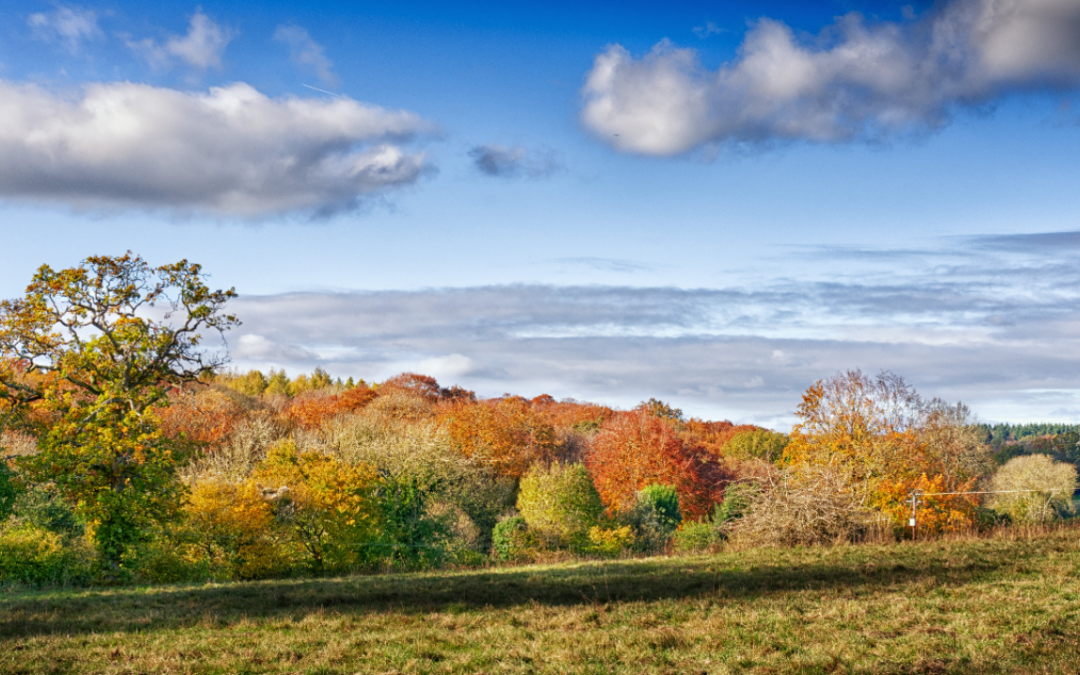 Ash die back in Mount Wood and elsewhere.

The permitted path in Mount Wood over the river towards Chenies has a lot of small trees and a few big ones which have died. These are all ash and infected with ash die back.

Ash dieback (Hymenoscyphus fraxineus) is a fungus which originated in Asia. After its accidental introduction to Europe about 30 years ago it has devastated the European ash (Fraxinus excelsior) because our native ash species did not evolve with the fungus and this means it has no natural defence against it.

All over the country trees are dying and it is feared that ash may go the way of elm and disappear from the countryside.
In Mount wood and Turveylane wood we are felling the dead trees near the footpaths as this may endanger walkers (with a felling licence and permission from Forest England) You may see contractors working over the winter.

After the felling is over, we will allow natural regeneration to replace those taken down and where appropriate replant other species.